Protecting marine biodiversity is a global task. Ocean ecosystems are interconnected, and thus no country has a “monopoly” of responsibility when it comes to protecting these species. The center is committed to protecting marine species located in the world’s vast oceans. All kinds of species; even those that are even very much distinct from each other such as the Okinawa dugong, the polar bear, and the hawksbill turtles are covered by the scope of the center’s hard work. 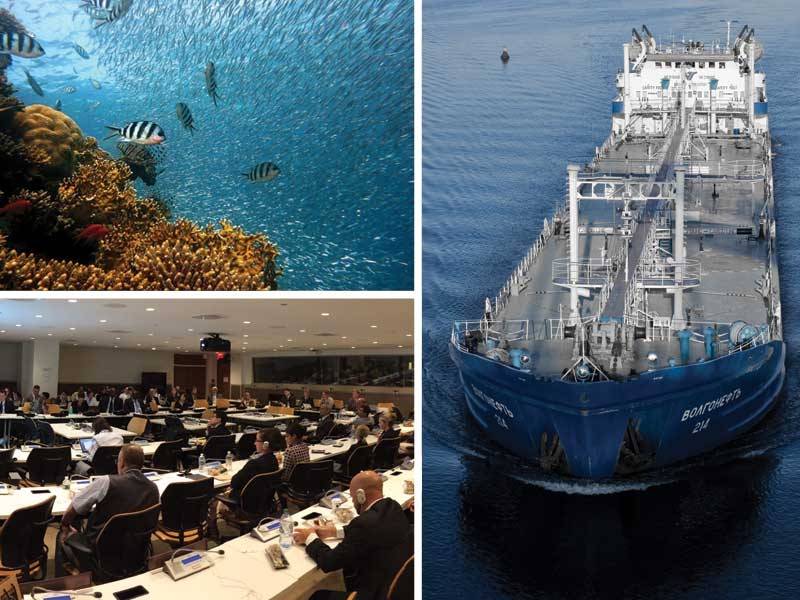 We take pride in involving ourselves to take action and utilize standing international biodiversity protection treaties and trade laws to ensure the survival of many species. With our satellite offices in North America and our grassroots conservation-group allies in Europe, Africa, and Asia, the center is committed to securing a future for innumerable species and their respective habitats worldwide.

Here’s how we do it: